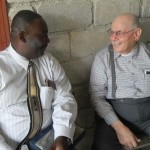 HPM is an evangelical foreign mission organization. It is not affiliated with a denomination, but is supported by various individuals and local churches. Its doctrine and tradition come from the conservative holiness movement, informally represented by the Interchurch Holiness Convention.

Holiness Pilgrim Mission was incorporated by Richard Jackson in 1964 in order to serve churches in Haiti.

R.O. Scott was the next official director of the work in Haiti and organized many churches throughout the country. For several years he was assisted by Winfield Poe, who became the next director and served in that position for 24 years. 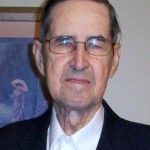 Stephen Gibson has been the director since 2011.

HPM’s ministry in Ukraine began when Dave and Twila Drummond, missionaries in Ukraine, affiliated with HPM. HPM currently has responsibility for churches in Knyazhichi and Nova Odessa.  Our representatives in Ukraine have assisted the establishment of ministry training programs in more than 100 churches. 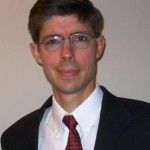 HPM is a partner with Shepherds Global Classroom, a program of local ministry training. HPM has engaged in many forms of ministry, including orphanages, medical clinics, and schools. However, the central focus of the mission is strengthening local churches to evangelize their areas and send missionaries to the unreached.